First heiva i Paris in September

The first official Ori Tahiti competition will take place in Paris on September 21.
Sponsor: Air Tahiti Nui and organised in collaboration with France Télévisions and Polynésie Première.
Patron of this competition: Fédération des groupes et écoles de danse de Polynésie (Dance groups and schools of Polynesia Federation), meaning:
- rules shall be determined following those set forth by the Fédération,
- jury members are chosen from a list of qualified people prepared by the Federation. They come from French Polynesia for this competition.

Only solo competitors for this first competition.
Second Heiva competition will take place on September 2015 and open to small dance groups.

Organisers are Ken and Serena Carlter.

Heats: music will be given to competitors (one per category).

Details regarding rules and application form will be emailed.

Duration of the performance: between 1.45 and 2.30 minutes.
Ori Tahiti Federation provides the music.
Regarding heats, competitors will receive the music one month prior to the competition.

Application:
heivaiparis [at] gmail [dot] com.
Details regarding rules and application form will be emailed.

MC for the evening is Lénaik Bertho, a journalist at Polynésie première. 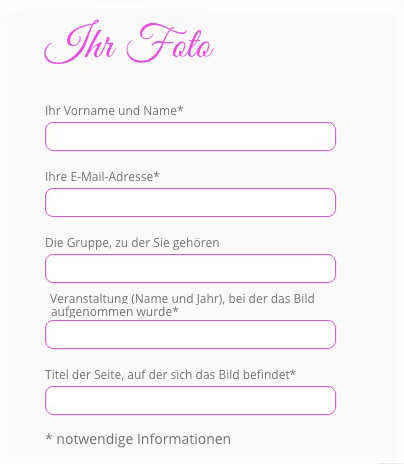