The first workshops in Montreal were organized on September 29th. It was a real success, thanks to the efforts of Natalie Lebrun, from Vaudreuil Dorion, who organized the classes in a wonderful way.

Students came from Montreal and its surroundings. Some of them also came from as far as Ontario and Abitibi. Many of the students never practiced Tahitian dance before: they wanted to take the workshop to discover Ori Tahiti and learn more about it. Some of them were Baladi dancers. They did very well.Some students from Ontario also joined the workshops.  One of them was a hula teacher in Toronto who includes Tahitian dance classes in her halau. They all want to keep learning about Tahitian dance: this is the beginning of a good relationship.

I also had the opportunity to attend a Tahitian dance class in Montreal : the lady who led the class learnt dance by herself. More precisely, she learnt Ori Tahiti by watching Youtube videos, and she developed the contents of her classes from what she saw on the videos.Believe me : she is doing  quite well considering that she had never met a Tahitian dance teacher before!

There are not so many Tahitian dance classes in Canada, and only a few ones in Quebec. However, this does not prevent people to be interested in it and enjoy it.

I will definitely come back. 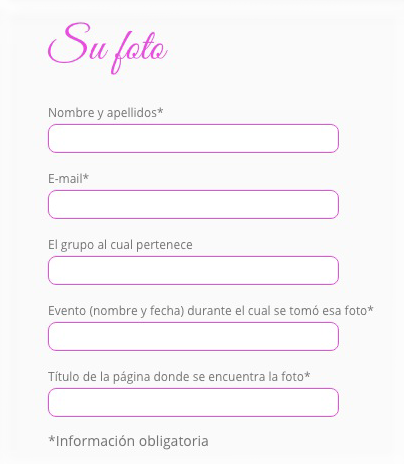